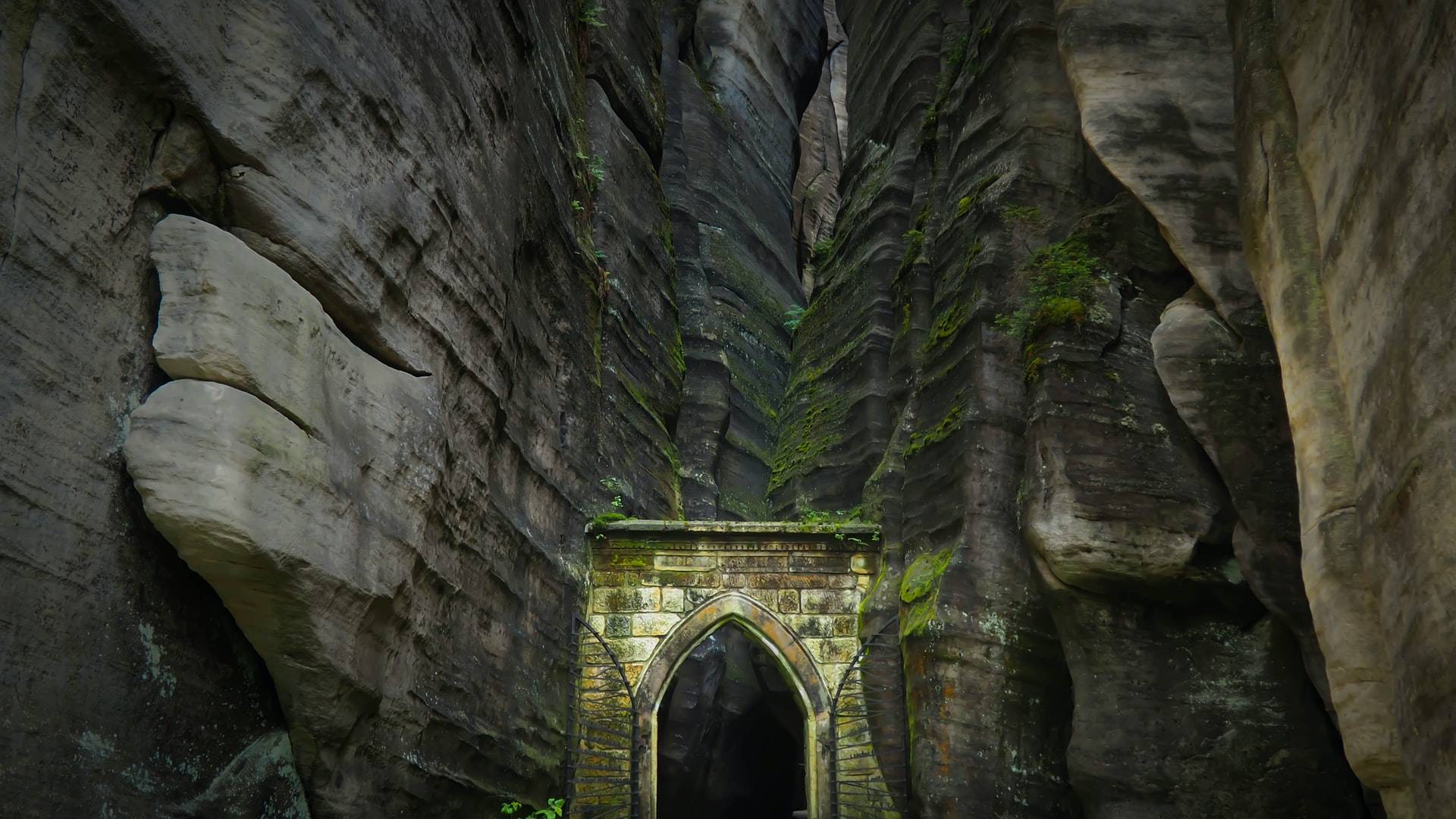 Wolf of the Afterlife

Οβσkυρυς
An invisible manifestation of repressed magical energy. A dark and parasitic force which could erupt in violent, destructive fury. Latin for dark, dusky, shadowy.

Αιδες
Realm of the afterlife, named after its ruler the Lord of the Dead, King of Shades & primordial God of the Underworld, funeral rites, necromancy, ghosts, curses, dreams and relative balance. As it is forbidden to leave the domain, its gates are guarded by Kerberos - a monstrous multi-headed hellhound - to prevent the shades of the dead from leaving and cheating death or the living from entering and stealing souls. 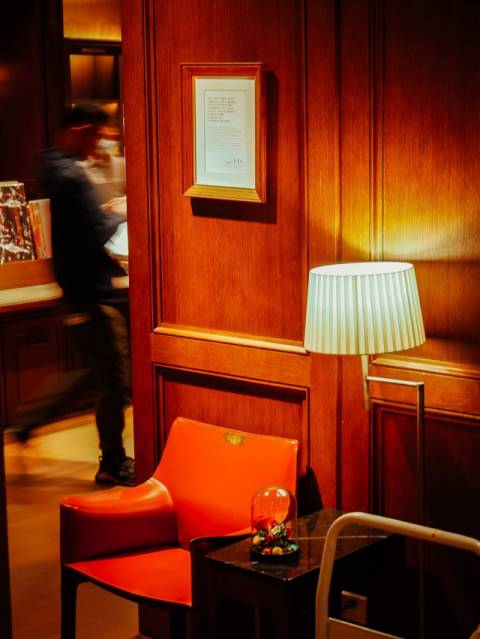 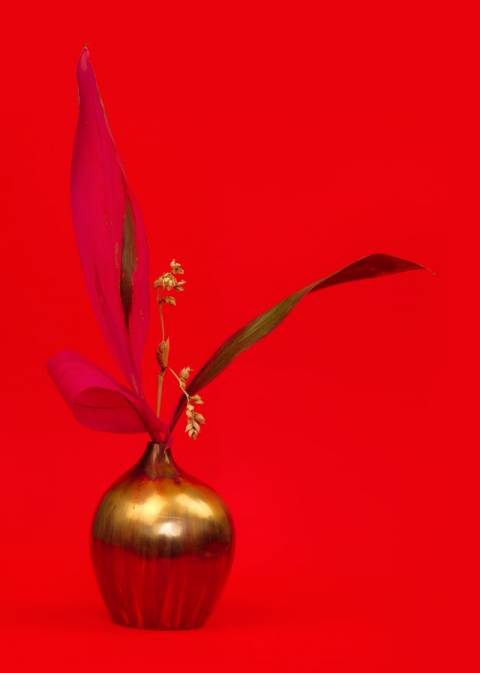 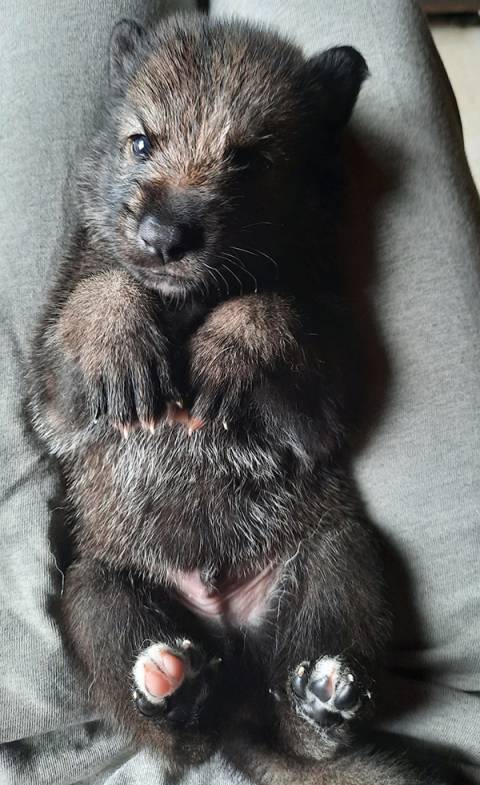